Last week Miranda Bailey (the film producer, not the Chief of Surgery on Grey’s Anatomy) announced at South by Southwest that she will be launching a new movie critic rating aggregator this Fall called CherryPicks 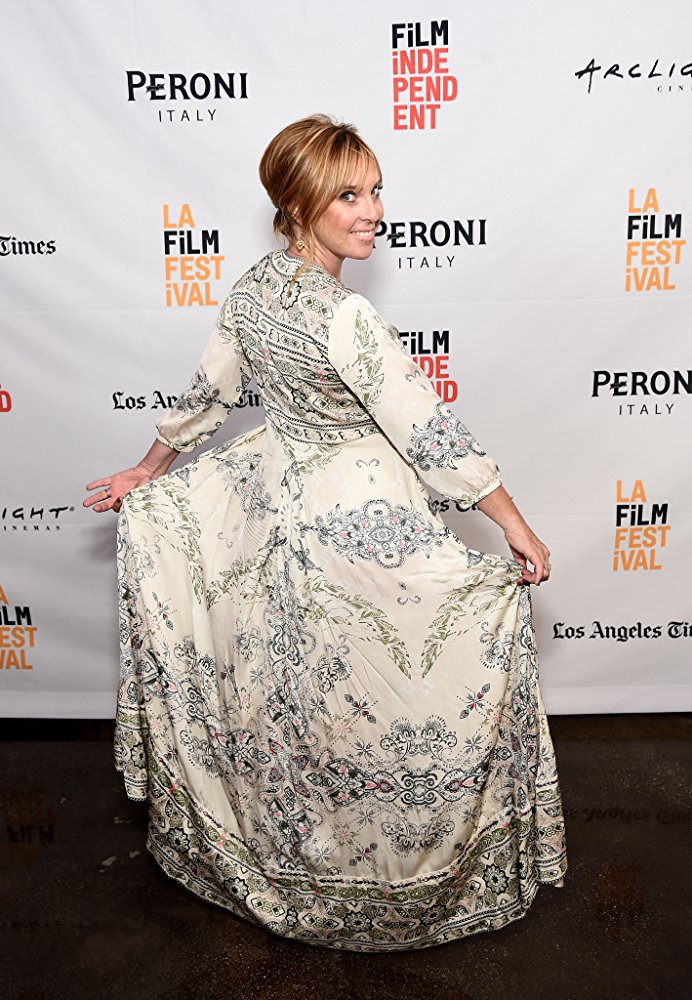 Last week Miranda Bailey (the film producer, not the Chief of Surgery on Grey’s Anatomy) announced at South by Southwest that she will be launching a new movie critic rating aggregator this Fall called CherryPicks (think Rotten Tomatoes and Metacritic) . Just what we need, another Movie Critics website. Right! Actually, right, we do need this website. The unique feature of this website is that it will aggregate only female critics. And, in terms of seeking out “really like” movies, it is a perspective that is sorely lacking in the existing movie ratings options.

In Entertainment Weekly’s article introducing CherryPicks, Miranda Bailey points out that there is around a 4 to 1 ratio of male to female critics on Rotten Tomatoes. This disparity doesn’t usually come into play in reviews of the universally great movies. Many of these movies are gender neutral. But for a female oriented independent film that doesn’t have 300 reviews, gender inequity can be the difference between a Certified Fresh rating and a Rotten rating, and the box office impact that goes with it.

It’s even worse on IMDB, where male voters tend to overwhelm female voters in the development of the average rating for each movie. As women in Hollywood raise their voices, the divide between male and female voters on IMDB gets wider. I wrote about the male IMDB voter backlash that resulted with the 2016 release of Ghostbusters and its all female cast. Today, of the 165,000+ IMDB voters who rated Ghostbusters, less than 30,000 were women. The average rating from men is 5.0. The average rating from women is 6.6. The overall average rating is 5.3. The fact that women thought that the movie wasn’t bad was drowned out in the deluge of male votes that panned the movie. Its overall 5.3 rating suggests Ghostbusters is a bad movie when an equitable gender distribution of the movie probably would suggest that it actually was an okay movie and not bad at all.

For me, CherryPicks has a much more modest import. I want to be able to pick out a movie for Friday Movie Night that both my wife and I will “really like”. For followers of this blog, I need to be able to identify movies that women will like as well as men. I need data that isn’t skewed to men. I’m hopeful CherryPicks can play a part in providing a step towards a balanced perspective. For now, any list I produce which recommends movies will indicate whether IMDB suggests that the movie is female friendly,  male friendly, or just neutral. My weekly watch list which I published yesterday is the first list with these indicators. Next week’s final 2017 Objective Top Twenty will also include these indicators.

For now, this is the best I can do until CherryPicks is able to lend its voice in the Fall.