With no blockbusters released last weekend, the box office was “Adrift”. 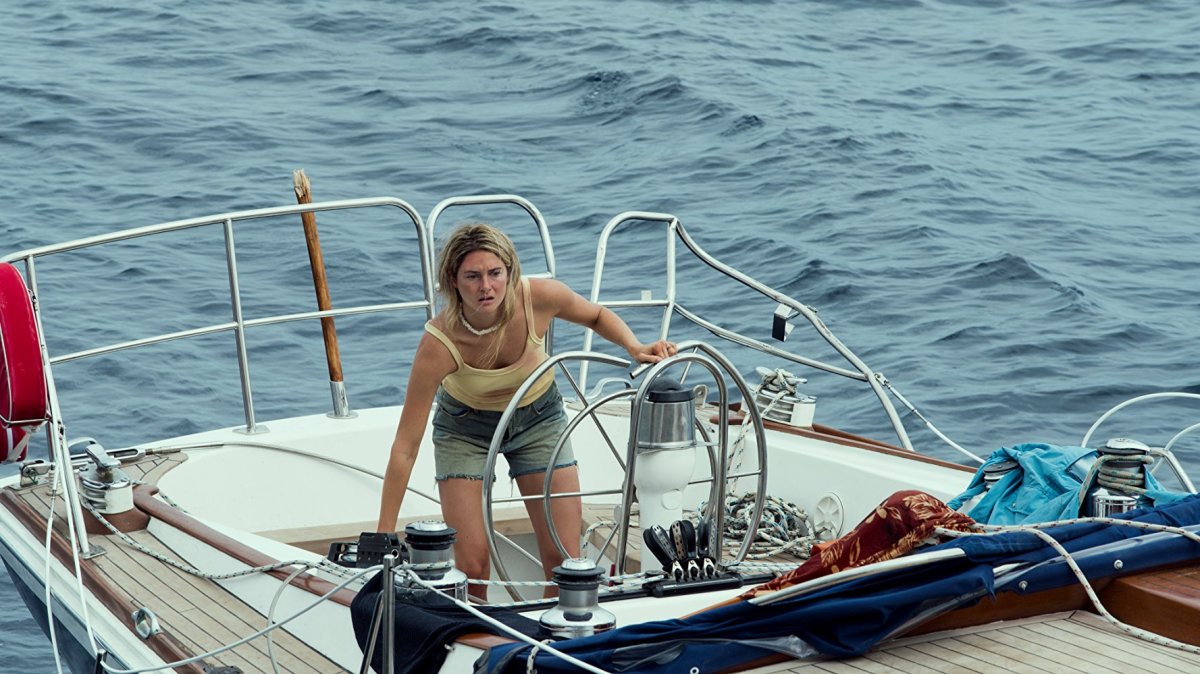 The headlines from this past weekend at the box office were about how much Solo: A Star Wars Story dropped in its second weekend. From a consumer standpoint, this isn’t necessarily bad news. Movie fans are paying attention. The movie is good but not great and the market is responding accordingly. Disney has been put on notice that fans of the franchise can’t be taken for granted. The product must live up to the hype.

Of the new movies, Adrift had a decent opening. Audiences didn’t love the movie but they did like it. While 68% of the opening night audience were women, there wasn’t a huge IMDB rating gap between men and women. Women gave it an average rating of 7.0 while men were at 6.7. Critics were aligned with audiences. Rotten Tomatoes gave the movie a 71% Fresh rating and praised the strong performance of Shailene Woodley.

For those of you who are fans of the horror genre, you’ll probably really enjoy Upgrade. As for Action Point, which came in ninth for the weekend, do us all a favor and stay away and let it slip out of the top ten.

If you have already seen Deadpool 2 and Avengers: Infinity War, it looks like a good, but not great, Solo: A Star Wars Story may still be your best bet. After that you’ll be left Adrift.